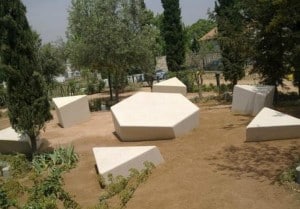 A Tel Aviv Court rejected a demand by the Greek Jewish community that an Israeli organization turn over shares worth up to NIS 1 million in the Jewish Colonial Trust, the predecessor of Bank Leumi.

The contentious case pits two Holocaust restitution bodies against each other.

Greece’s Heirless Property and Jewish Rehabilitation Fund (OPAIE) – an independent arm of that country’s Jewish community, established to take charge of heirless property that victims of the Nazi genocide left behind – had asserted that the Company for Location and Restitution of Holocaust Victims’ Assets (Hashava) had no right to the 512 shares of JCT it was holding.

OPAIE argued that since those assets had not been located in Israel at the time of the Holocaust, the Israeli body should not be administering them.