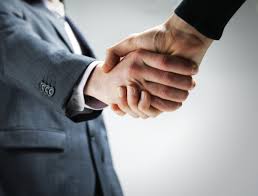 WASHINGTON (AP) — The United States and France have signed an accord that will compensate thousands of Holocaust survivors and their families who were deported to concentration camps by France’s state rail company during Nazi occupation.

At a State Department ceremony Monday, French human rights ambassador Patrizianna Sparacino-Thiellay said the agreement will cover thousands of survivors, their spouses or heirs in the U.S. who have not been covered by earlier compensation funds.

The money is available to survivors of all nationalities who were deported by French rail company SNCF between 1940 and 1944.

The $60 million compensation fund still must get approval from the French Parliament, which could take months.

U.S. Special Adviser on Holocaust Issues Stuart Eizenstat called the agreement a belated and imperfect justice for one of history’s darkest eras.