Since the beginning of 2014, there has been an increase of 400 percent in the number of antisemitic incidents in Europe and around the world as compared with 2013.

The data showing the increase was collected as part of a special project by Israel’s NRG news website and the Forum to Coordinate the Fight Against Antisemitism. The report, coming almost seventy years after the Holocaust and the end of World War II, shows that there is real concern for the future of world Jewry, and particularly European Jewry. 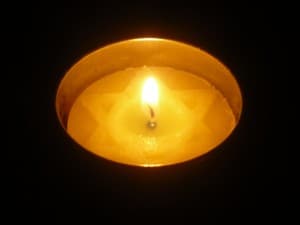