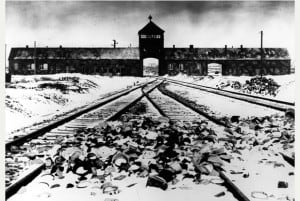 PEOPLE from across Derby’s various religious and cultural groups will come together to mark Holocaust Memorial Day later this month.

January 27 is the 70th anniversary of the liberation of the Auschwitz death camp.

Now officially designated Holocaust Memorial Day, it is the day on which not only the millions of people murdered during the Holocaust under Nazi persecution are remembered but also those who have died in subsequent genocides in Cambodia, Rwanda, Bosnia and Darfur.

This year, 70 specially designed candles will be lit with Derby being chosen as one of the locations.